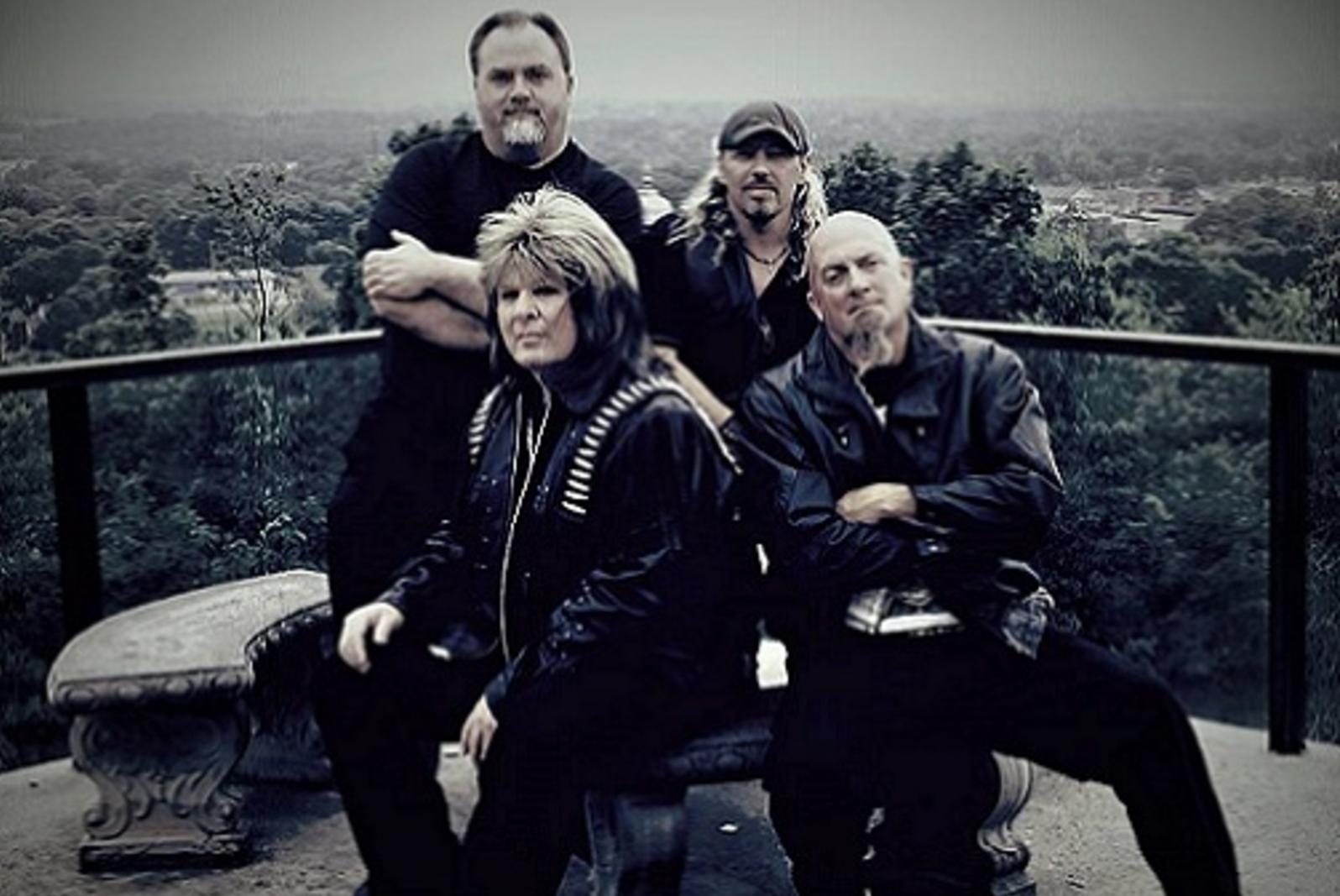 Little is known about this mysterious band that in the mid-90s emerged on to the scene out of the Appalachian mountains of North Carolina under the name Holy Moses. At the helm stood front man and main songwriter Killian Khan who lead a host of rotating members and session musicians who would release two self-released albums ‘Latitude Zero’ (’95) and ‘Rock n Roll Forever’ (’96) before changing their name to Killer Khan. The band would go on to release their third album ‘Kill Devil Hills’ in 1999 and re-release ‘Rock n’ Roll Forever’ in 2001 under the new moniker. Throughout this time the band received a fair amount of attention worldwide in the press with several positive reviews and extensive interviews in such magazines as Germany’s ‘That’s Metal’ and Japan’s ‘Burnn!’, Canada’s Brave Words & Bloody Knuckles, among others. “A weird sound, a great sound, something like old Savatage crossed with Cathedral with a bunch of weirdo indie moves. It’s so cool that metal freaks like this exist and just crank the stuff” – Martin Popoff (BW&BK) Now into the new millennium Killer Khan would slip away into obscurity. Like so many other heavy metal bands in American that had come about in the 1990s and were struggling though a decade that had little to no interest in the genre, Killer Khan would simply vanish with no trace. The growth of the internet’s presents would further obscure the name allowing the band to become even more shrouded in mystery. This all lead to speculation and rumor to spread; who is this band, who is Killian Khan, where did the band go, and where might they be found? As fans, collectors and metal historians pondered these questions the bands albums would become more and more difficult to find and reaching high dollar prices on auction sites and Amazon. After eight years of seeking out this band and the man known as Killer Khan (aka Killian Khan) Heaven and Hell Records have located him tucked away deep in the mountains of Western North Carolina. There he has been for more than a decade, quietly waiting for the right time to resurface onto the underground scene.