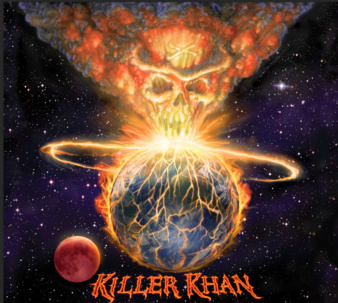 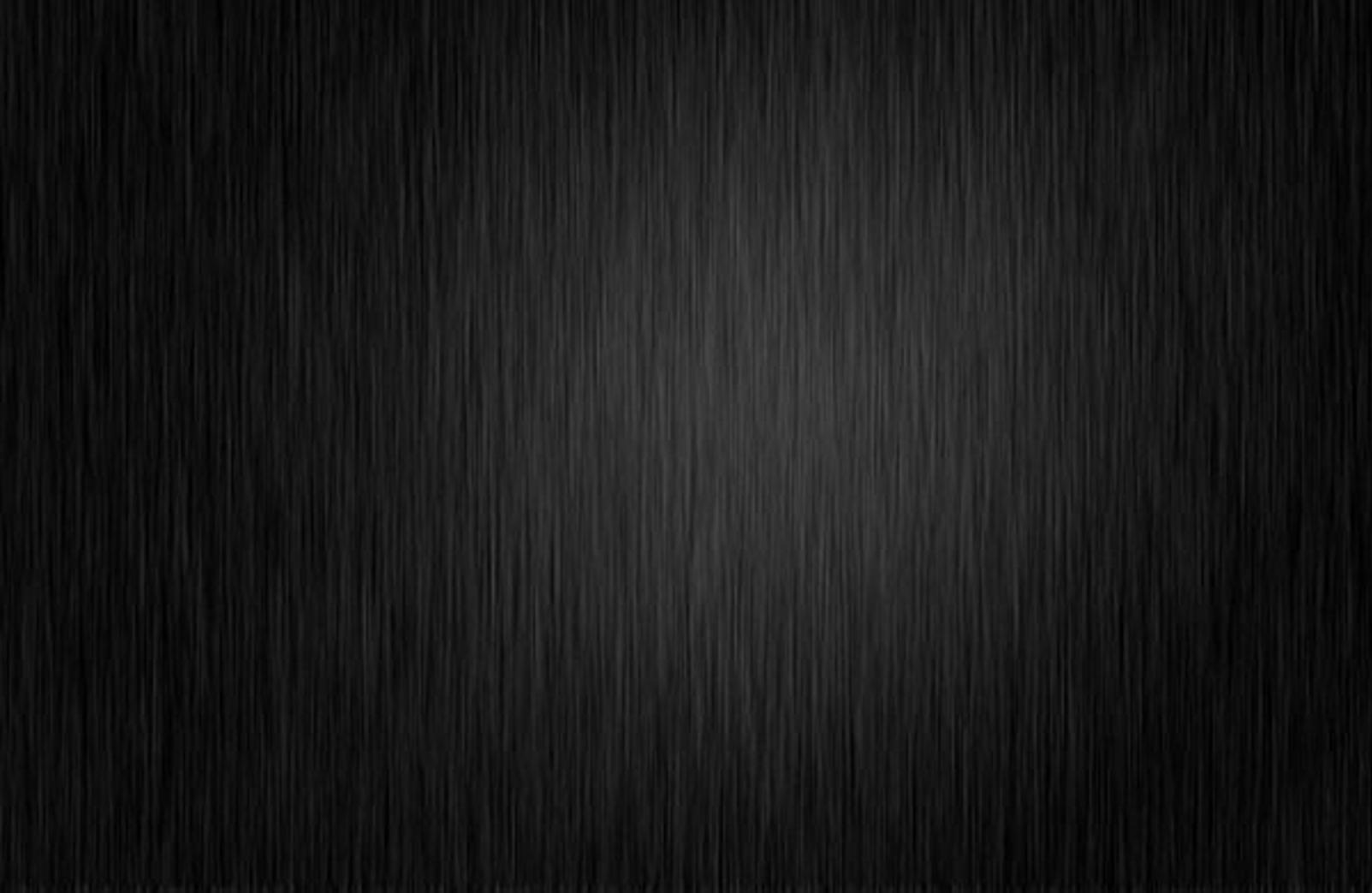 10 track traditional heavy metal disc from the band "Killer Khan", this album has had great reviews so far and is a throw back to how metal use to be and when metal use to flourish and thrive back in the 80's and 90's, it is well worth the money and definitely worth the time to listen to.. 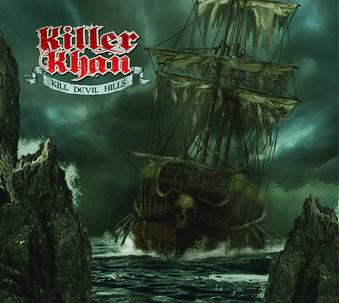 This album was originally released in 1996 under the "Holy Moses" moniker, after discovering that another band had already claimed that name we re-released it under our current moniker "Killer Khan", it was re-released in 2001 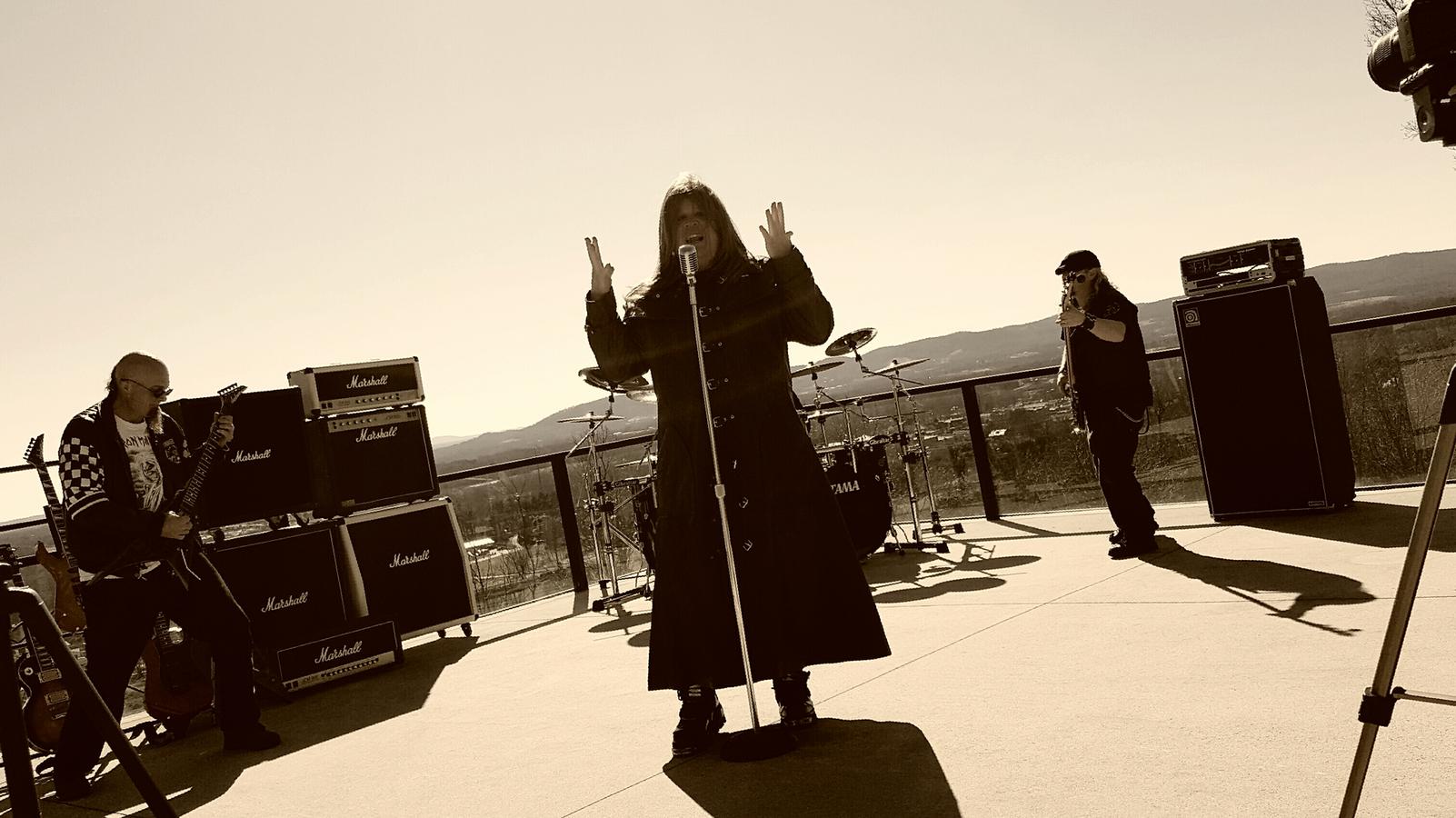 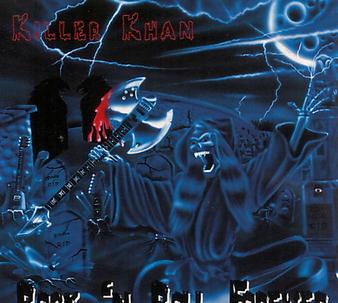